A discussion from the 2015 “Shamans and Siddhas Meeting at the Crossroads of Shamanism & Tantrism” Retreat with doctors Nida Chenagtsang, Isa Gucciardi & Robert AF Thurman on the intersection of Buddhist Inner Sciences & Indigenous Shamanism.

“This retreat on the cusp of the winter solstice, a time of natural inward self-reflection, focuses on the traditions of the “psychonauts,” explorers of the subtle realms of dream, death, and all “between” states. Such people are known as “shamans” in indigenous traditions and as “siddhas” or “adepts” in Buddhist and Hindu Tantric traditions.

Isa Gucciardi joins Robert Thurman in exploring the deep and vast dimensions of these traditions, focusing on our planetary welcoming of various forms that consciousness takes in this time of global crisis, as she has done from time immemorial. Shamans and siddha adepts provide us with resources from long-developed, time-tested positive sciences and arts that help us celebrate the blessings of reality and live meaningfully in the midst of the ups and downs of our daily lives ever more realistically and happily.

In this retreat, we will review the historic encounters between these two spiritual traditions from world indigenous and Indic regions and learn how they have informed one another from time immemorial. While steeped in philosophy and psychology, this retreat is also highly experiential in nature. We will explore methods of going inward drawn from both traditions including the Shamanic Journey and Indo-Tibetan Deity Meditation. The Shamanic Journey is an ancient and time-tested method that shamans around the world have used to develop a deep relationship with the powers of the Earth and Cosmos. Deity Meditation is a form of meditation that brings the meditator into an intimate understanding of the fields of wisdom, sensitivity, and power held by the deities of the Tibetan Buddhist pantheon. We will explore the role of ritual and ceremony in both contexts and learn what role ritual and ceremony provide in bringing forward the realizations, sensitivities, and powers that are the fruits of these deep forms of inner exploration.

This is an archive recording from the Tibet House US Program “Shamans and Siddhas Meeting at the Crossroads of Shamanism & Tantrism with Robert Thurman and Isa Gucciardi”  held at Menla’s Nalanda Conference Center in Phoenicia, New York, December 2015.

Robert Thurman is Professor of Indo-Tibetan Buddhist Studies at Columbia University as well as co-founder and President of Tibet House US and it’s Menla Retreat & Dewa Spa in service of HH Dalai Lama & the people of Tibet. To listen to his free weekly podcasts please visit: www.bobthurman.com.

Man of Peace: Illustrated Life Story of Tibet’s Dalai Lama (Book), Infinite Life: Awakening to Bliss Within (Book), Anger: The Seven Deadly Sins (Book), Inner Revolution (Book), Circling the Sacred Mountain : A Spiritual Adventure Through the Himalayas (Book),  Essential Tibetan Buddhism (Book), The Tibetan Book of the Dead: The Great Book of Natural Liberation Through Understanding in the Between (Book)  The Jewel Tree of Tibet: The Enlightenment Engine of Tibetan Buddhism (Book),  The Central Philosophy of Tibet (Book),  The Holy Teaching of Vimalakirti: A Mahayana Scripture (Book), Life & Teachings of Tsong Khapa (Book), Why the Dalai Lama Matters: His Act of Truth as the Solution for China, Tibet, and the World (Book) Tibetan Book of Health: Sowa Rigpa, The Science of Healing (Book) & Liberation Upon Hearing in the Between: Living with the Tibetan Book of the Dead (Audio).

Dr. Nida Chenagtsang was born in Amdo, in Eastern Tibet. Interested in the traditional healing science of his people, he began his early medical studies at the local Tibetan Medicine hospital. Later he gained scholarship entry to Lhasa Tibetan Medical University, where he completed his medical education in 1996. Dr. Nida completed his practical training at the Tibetan Medicine hospitals in Lhasa and Lhoka. Dr. Nida has published many articles and books on Sowa Rigpa (Traditional Tibetan Medicine). He has extensively researched ancient Tibetan healing methods, and has gained high acclaim in the East and West for his revival of traditional Tibetan external healing therapies. 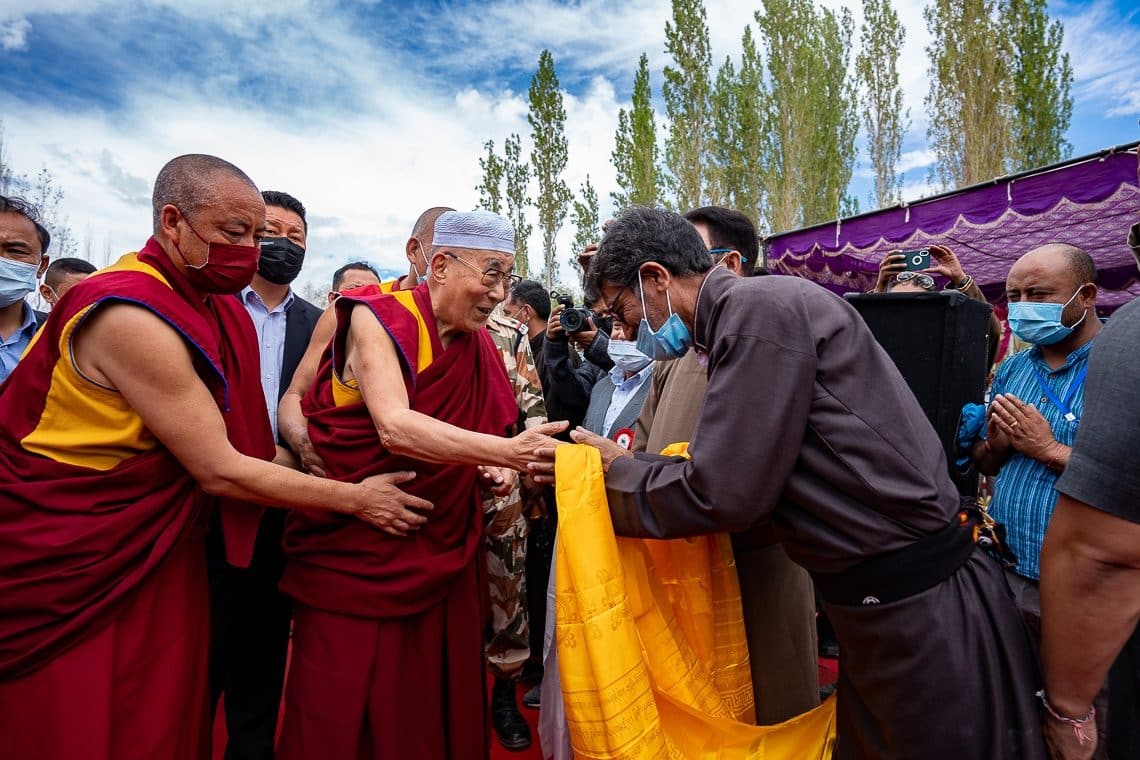 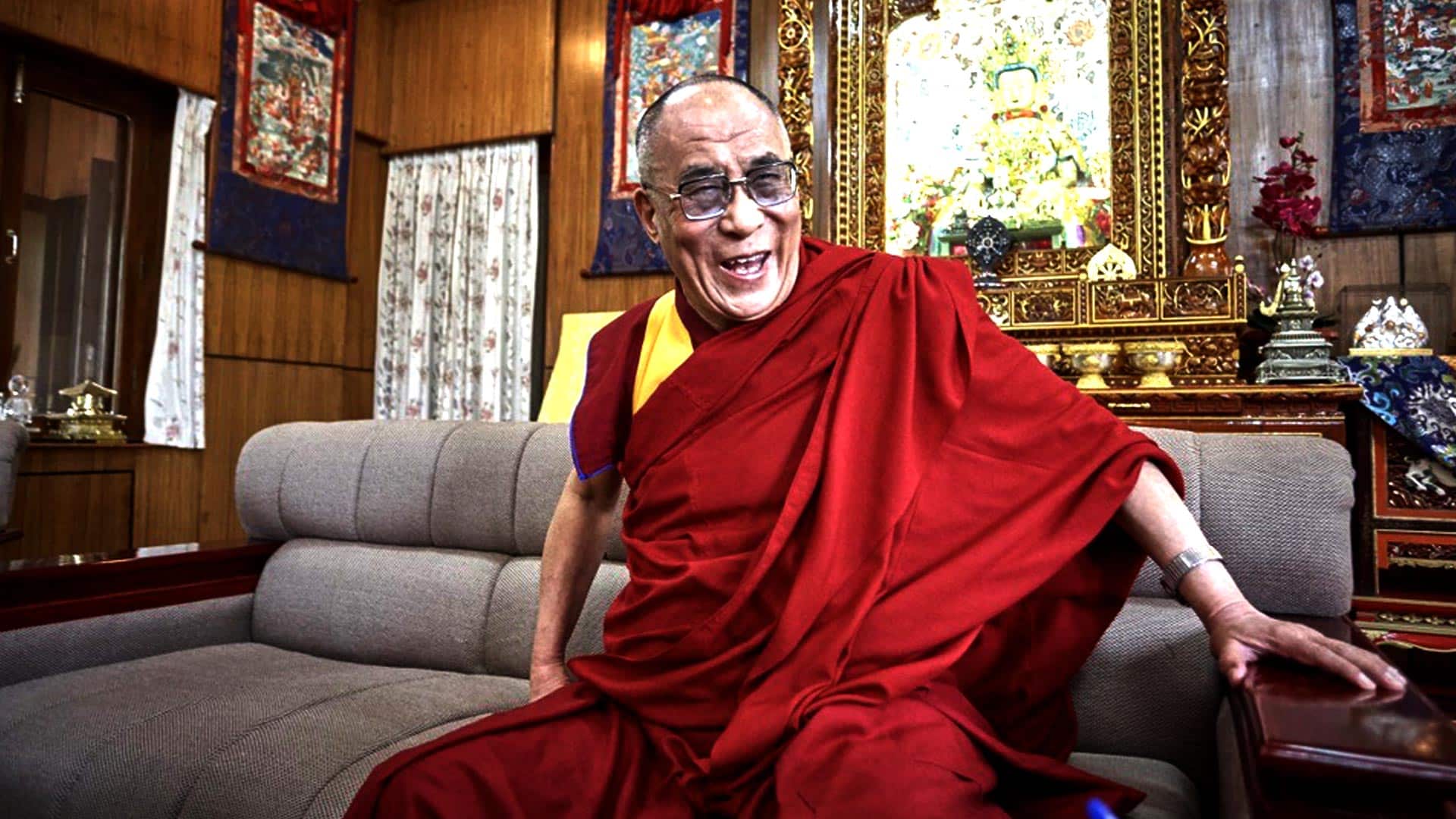