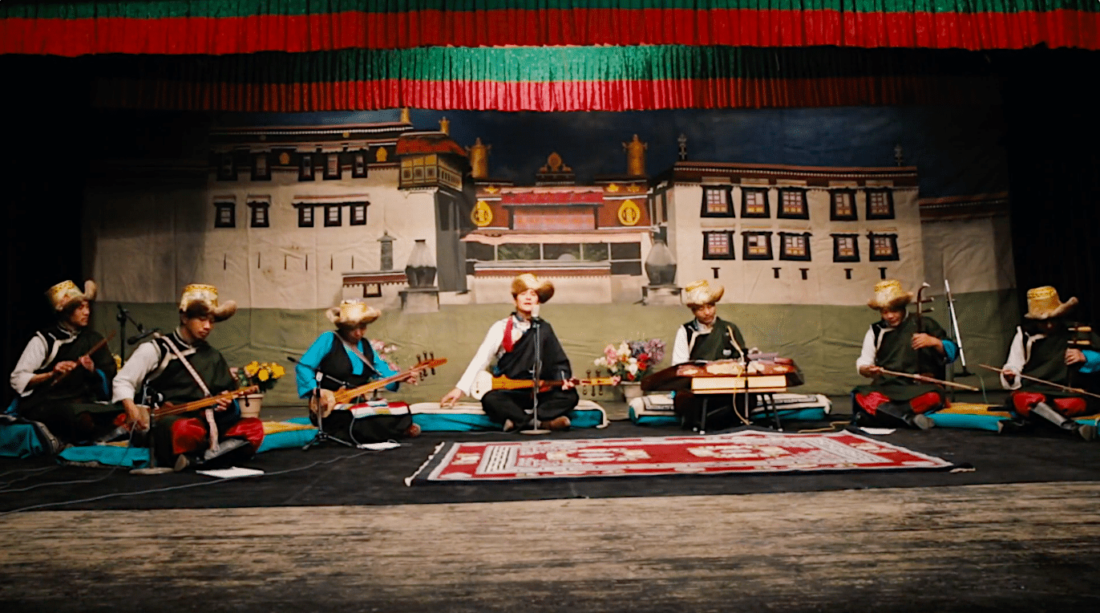 Techung is a Tibetan singer/songwriter living in the USA. He is best known for his skilled and moving performances of traditional Tibetan music, dance, and opera. Techung’s career, along with his ongoing projects demonstrates his commitment to Tibetan music and culture. This is the result of his classical training and also of his experience as a child growing up as a Tibetan exile in India in the 1960s and 1970s. He is a musician in the traditional Tibetan folk and classical style, but he also transcends this description, as the foregoing story and his discography and collaborations with musicians from other musical traditions and heritages aptly show. He understands music as a living art and tradition.

Over the decades, Techung has recorded more than a dozen music albums of traditional and contemporary Tibetan music. His dual purpose has been to revive Tibetan music in the Tibetan community and to promote the rich performing tradition of his homeland to a wider audience around the world. He has performed regularly at the Carnegie Hall, joined by prominent artists such as Philip Glass, Patti Smith and others. In recent years, Techung has had the honor of opening for His Holiness the Dalai Lama’s public talks in the USA, Costa Rica and Japan.

Most recently, Techung was awarded the prestigious New York Foundation for the Arts Fellowship in Folk and Traditional Arts and has been nominated for the National Heritage Award by the National Endowment for the Arts.

Techung creates a Tibetan cultural legacy for all to enjoy, appreciate, and learn from. As a Tibetan-American musician, Techung’s work provides a window into Tibetan aspirations, culture and enriches and becomes rooted in the American cultural landscape.

Since time immemorial, Tibetans have been singing and playing music as part of their lives. Tibet has a wide range of performing traditions such as the Ache Lhamo opera, the Gesar epic, the court music, the Layig love songs of Amdo and furthermore spiritual practices such as Chöd, Gurma songs, throat-singing and Lama Mani story-telling.

The classical Tibetan musical traditions called Nangma/Toeshay (or Nangma for short) which incorporates two distinct musical styles, became widely popular in the sixteenth and seventeenth century in Central Tibet with the formation of Nangma Kyiduk or associations. With the support of the Tibetan ruling elite, Nangma groups further expanded and the music itself developed and in due course came to be associated with official banquets and picnics.

Nangma perhaps reached its pinnacle in the 1930s with the greatest Nangma musician called Acho Namgyal, a blind maestro from Dhakpo in south central Tibet. Namgyal composed and performed some of the best-known Nangma songs which are still performed to this day.

In exile, the Tibetan Institute of Performing Arts in India and the Library of Tibetan Works and Archives have succeeded in preserving and promoting Tibet’s musical and performing culture to a commendable extent. Nonetheless as an older generation of Tibetans is passing away, time is running out on nearly all aspects of Tibetan culture.

This is one of the reasons why during the last seven years Techung has been undertaking his “Tibetan Music Preservation” project to professionally record and perform the songs that he learned from his elders from Tibet in India. After the completion of his research, he has uploaded over fourty-five Nangma and Toeshey songs which are available online for public listening and downloading for free.

This upcoming tour is the final outcome of the project where Techung and his ensemble of Tibetan traditional artists will perform for the first time in the US, a concert based on a repertoire Nangma and Toeshey music.

The ORIGINS series features artists who delve into the folklore and roots of their respective culture’s music to tell the story of their origins, preserving and affirming cultural identities and legacies. 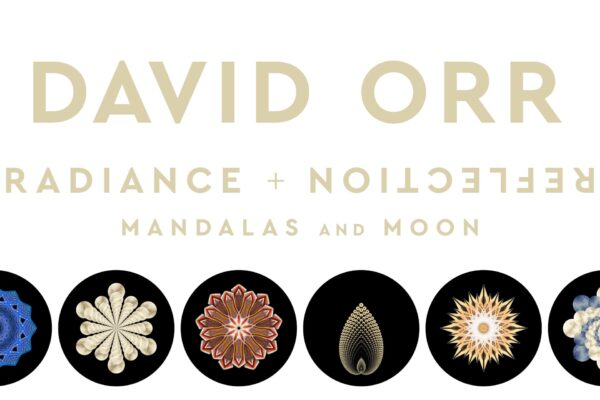 For updates please visit:  https://thus.org/davidorr Currently on view at the Tibet House US Gallery is Radiance + Reflection: Mandalas and …
Read More
Mon 5/16 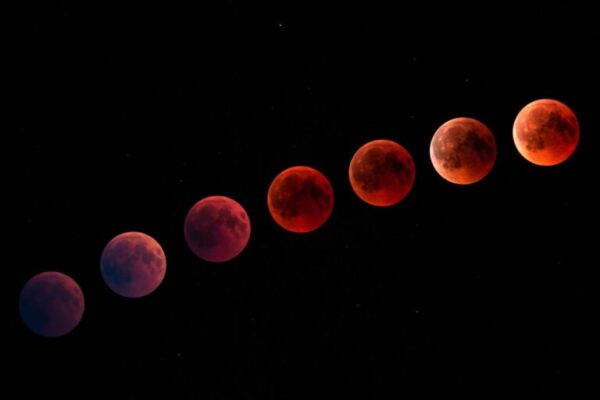 Join us for this monthly series of 60-minute healing sound baths supported by Vibro-Acoustic Therapy and intentional breathwork.Monday, May 16 …
Read More
Wed 5/18 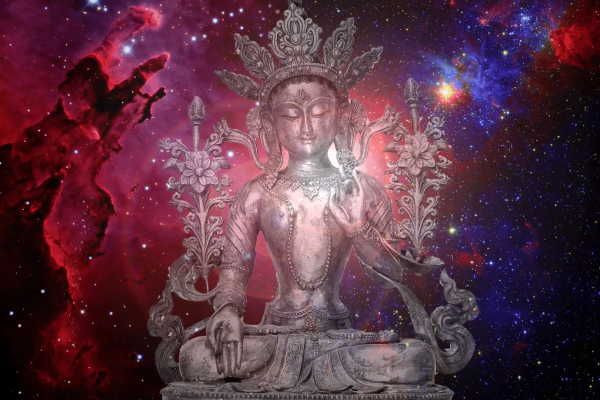 Level 1: Intro to Mindfulness & the Path of Meditation 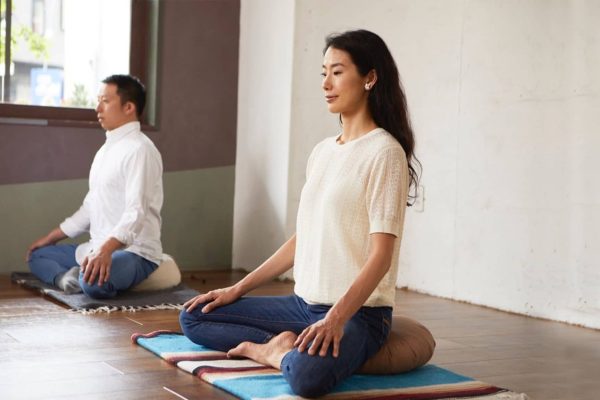 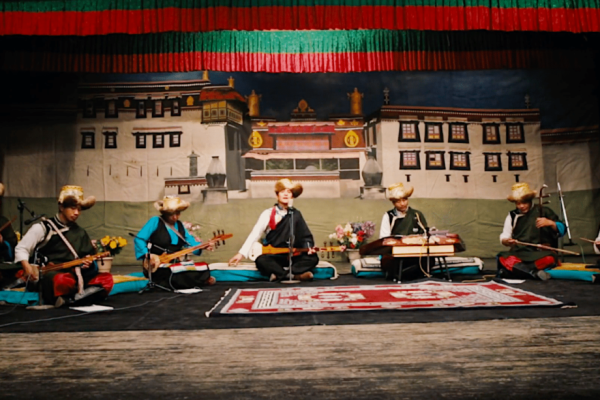 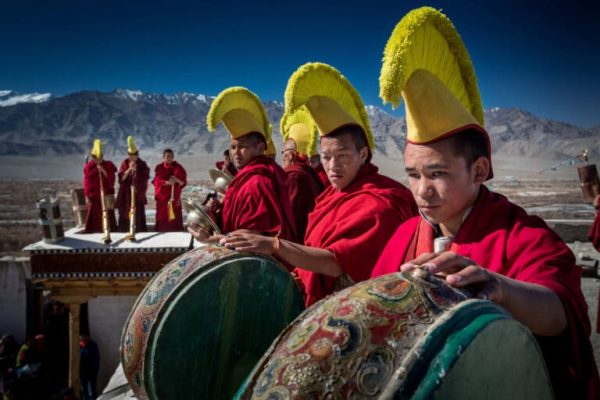