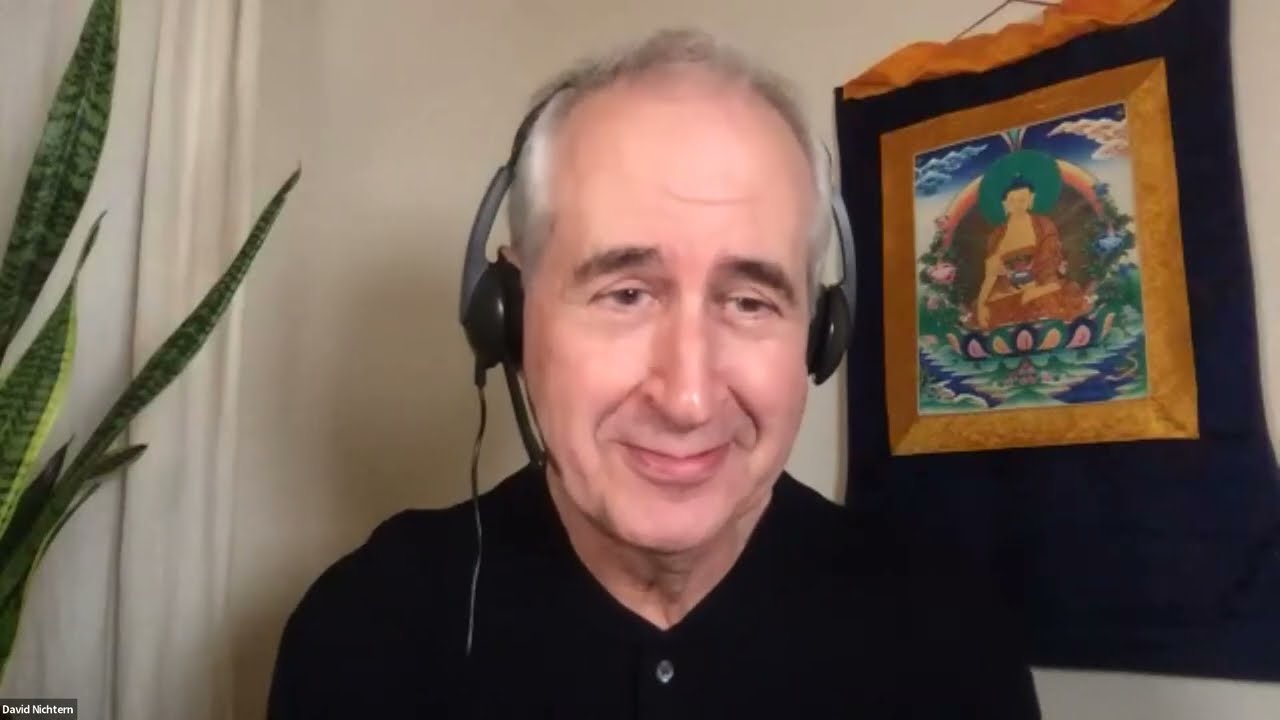 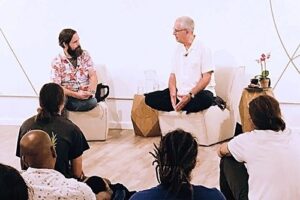 Develop the skills you need to become a certified mindfulness meditation teacher. Gain a complete understanding of meditation and an overview of the stages of the Buddhist path.

Aimed at students who wish to become more skillful in presenting mindfulness, this training is perfect for anyone seeking to integrate teaching meditation into their existing modalities – such as therapists, social workers, yoga teachers, health care professionals, educators, and coaches.

The training is aimed at those who wish to become more skillful in presenting mindfulness and anyone seeking to integrate teaching meditation into their existing modalities, such as:

This program will help you gain a more complete understanding of meditation and an overview of the stages of the Buddhist path. Participants will: 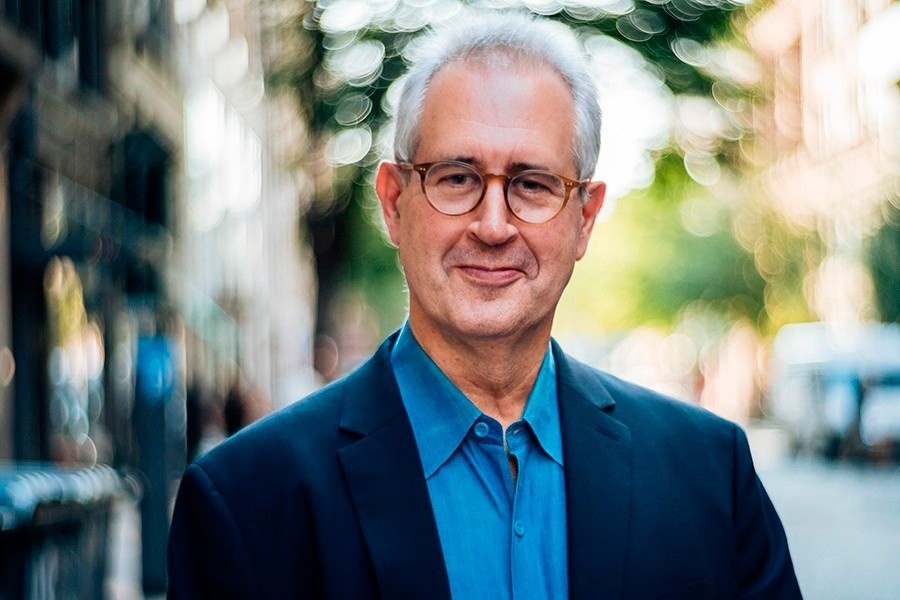 David Nichtern is a senior Buddhist teacher who has been practicing and teaching meditation for over 40 years. He was one of the initial American students of renowned meditation master Chögyam Trungpa Rinpoche and studied closely with him soon after his arrival in the United States in 1970.

He has been featured in The New York Times, FOX News, Netflix’s The Midnight Gospel, Huffington Post, The Buddhist Geeks podcast, Duncan Trussell Family Hour Podcast, You Made it Weird Podcast with Pete Holmes, and many others. David also hosts his own Podcast based on his book Creativity, Spirituality & Making a Buck.

David is the author of the critically acclaimed Awakening From the Daydream: Reimagining The Buddha’s Wheel of Life and Creativity, Spirituality & Making a Buck. He mentors individual students both in person and online, and leads meditation teacher training programs around the world.

He is a highly regarded composer, producer and guitarist, as well as the founder of Dharma Moon Records and 5 Points Records. David has recorded and played with Stevie Wonder, Jerry Garcia, Lana Del Rey, Maria Muldaur, Paul Simon and many others. Among his many credits in records, film and TV, he wrote the classic song “Midnight at the Oasis” and composed the score for Christopher Guest’s film “The Big Picture”. In recent years he has produced multiple records for and periodically tours with Grammy nominated kirtan performer Krishna Das.