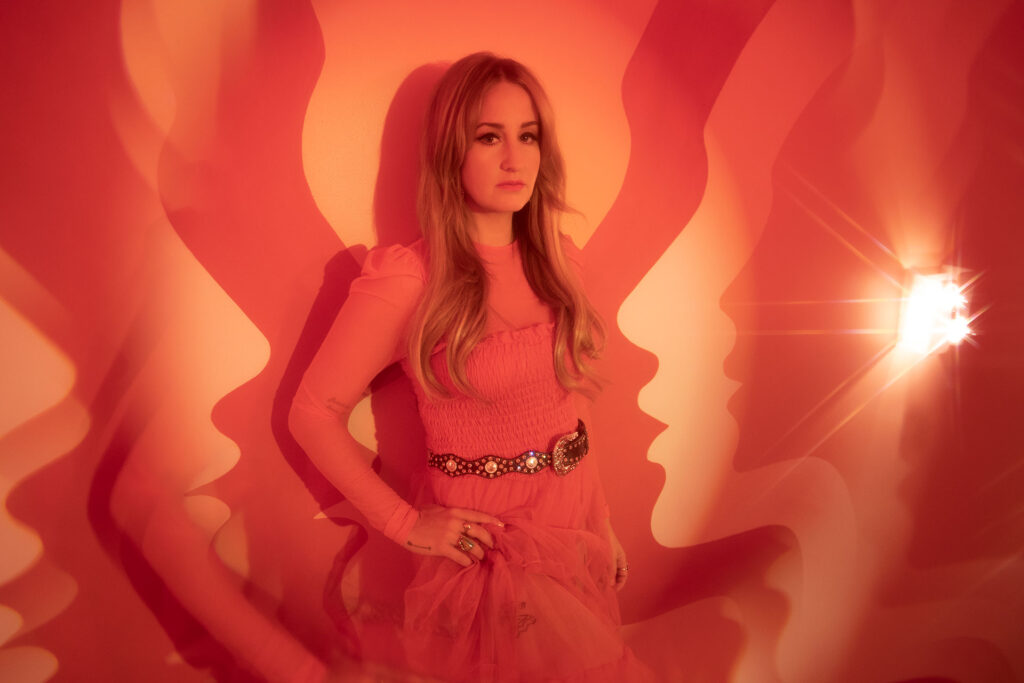 Far from overnight, Margo Price’s rise is the product of more than a decade of hard work and sacrifice. While she’d long been one of East Nashville’s best-kept-secrets, she burst onto the international scene with the 2016 release of her first solo album, Midwest Farmer’s Daughter. The record debuted in the Top 10 on Billboard’s Country Albums chart, as she solidified her next-big-thing status with stellar appearances on Saturday Night Live, Colbert, Fallon, Kimmel, The Daily Show, and more, sharing stages with Willie Nelson, Bob Dylan, Kris Kristofferson, Emmylou Harris, Dolly Parton, Loretta Lynn and Chris Stapleton, among others.

Following 2017’s acclaimed follow-up All American Made, three sold-out nights at the Ryman Auditorium in 2018, and a Best New Artist GRAMMY nomination in 2019, a lot more people want to know how Margo Price feels and thinks. On 2020’s That’s How Rumors Get Started (Loma Vista), she’s crafted an album of layer and intrigue to make people listen closer than ever before. Produced by longtime friend Sturgill Simpson (co-produced by Price and David Ferguson), That’s How Rumors Get Started brims with poignant reflections and sharp prose, committing her genre-bending roots to record for the very first time. Singing of relationships and growing pains, motherhood and the mythologies of stardom, dissatisfactions and the defiance of expectations, Price pushes her sound to the edges of Americana as she stretches out into burning psych ballads, sky-high soft-rock, stomping road songs and gospel-imbued show-stoppers. That’s How Rumors Get Started reached #1 on the Americana album and singles charts, Billboard’s Tastemakers chart and Nielsen’s Americana/Folk chart, earning raves from Vanity Fair, Esquire, Rolling Stone, The Wall Street Journal, LA Times, Nashville Scene and more. But in both her emotive lyrics and bittersweet twang, Price is fueled by the fear that success might be fleeting, as the hardships she’s endured along the way – from exploitative business experiences to losing a child and her family’s farm – still haunt her: “If it don’t break you, it might just make you rich / you might not get there, and on the way it’s a bitch.”