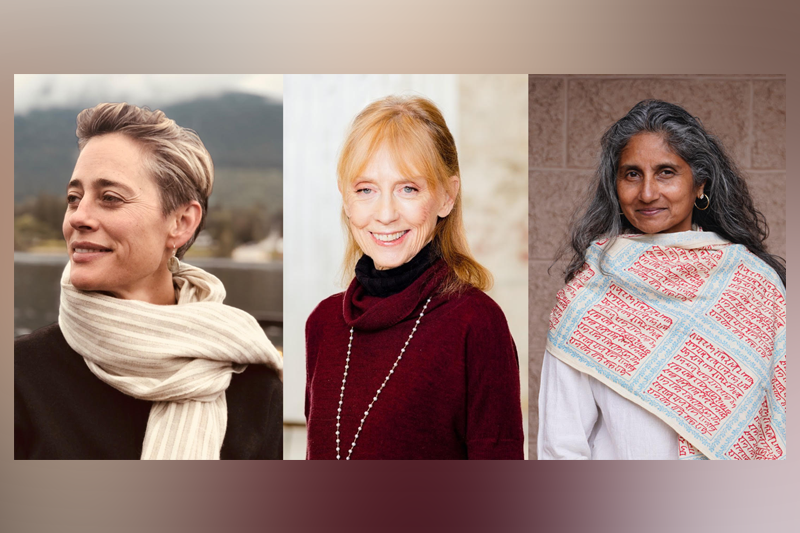 Chandra and Nina share a profound appreciation for and interest in the complementary wisdom and devotional traditions of Tibet and India honoring the divine feminine. In this ongoing series they weave together mystical stories, visualizations, meditations, mantra repetition, and singing chants to offer an immersive experience of the many pathways available to us as we explore the feminine creative power that underlies our inner and outer nature.

For this February gathering, Nina will lead us in chants and kirtan in celebration of the Shivaratri season and Chandra will lead us in a meditation. Special guest speaker Sally Kempton will share her spiritual teachings with us, unpacking the mythology of the ultimate love affair, which offers a powerful template for our own spiritual journey. In Indian mythology, the dance of forms and formlessness is personified as a cosmic romance: the marriage of Shiva and Parvati. Unmoving awareness dances as dynamic love. The void of pure consciousness gives birth to all forms. Our time together will unfold through meditation, storytelling and contemplative inquiry, aimed at revealing truths about your own soul, and the soul of the universe. Open to all!

Dorje Lopön Chandra Easton, Buddhist teacher and translator, studied Buddhism and Tibetan language at the Library of Tibetan Works & Archives in Dharamsala, India, founded by H.H. Dalai Lama. She later received her degree from UCSB’s religious studies department at which time she co-translated Sublime Dharma, A Compilation of Two Texts on the Great Perfection, published by Vimala Publishing, 2012. From the very beginning of her Buddhist studies, Dorje Lopön Chandra recognized the profound need to bring forth the voice of the sacred feminine in Buddhist theory and practice. Due to this, in 1999 during her first pregnancy, she met and then later began to study with Lama Tsultrim Allione, pioneering female Buddhist teacher, national best selling author, and founder of Tara Mandala Retreat Center. Dorje Lopön Chandra is the Assistant Spiritual Director and Lead Authorized Teacher at Tara Mandala Retreat Center. She serves on the Tara Mandala Board of Trustees, develops programs and curricula for Tara Mandala, as well as teaches nationally and internationally. In September of 2015, during the final day of the White Dakini Drubchen, Dorje Lopön Chandra was enthroned as the Dorje Lopön (Vajra Teacher) of Tara Mandala under Lama Tsultrim Allione and given the name Lopön Yeshe Dawa Zangmo by H.E. Gochen Tulku Sang-ngag Rinpoche who presided over the ceremony with Lama Tsultrim. Dorje Lopön Chandra has had the good fortune to study with many Tibetan and Western Buddhist teachers such as H.H. Dalai Lama, H.H. Karmapa, Lama Tsultrim Allione, Tulku Sang-ngag Rinpoche, Jennifer Welwood, B. Alan Wallace, Gyatrul Rinpoche, A.dzom Paylo Rinpoche, and Lama Pema Dorje. Lopön Chandra is currently on the Tara Mandala Bay Area coordinating committee, through which she teaches and organizes events in the San Francisco Bay Area. She lives in Berkeley, CA, with her family. Visit www.shunyatayoga.com or www.taramandala.org for more info.

Nina Rao learned traditional chants (bhajans) from her grandfather in a village in south India when she nine years old. The chants quietly stayed with her until she rediscovered chanting with Krishna Das in New York in 1996. For many years Nina has been Krishna Das business manager and assistant, often touring with him playing cymbals and singing. In 2007, she recorded the track ‘Nina Chalisa’ on Krishna Das’ CD “Flow of Grace” and in January 2013, she released her debut album, “Antarayaami – Knower of All Hearts“. She released her second album “Anubhav” in 2018. You can find her interviews on a number of podcasts, online courses, and documentary films on Bhakti Yoga, kirtan, and chanting the Hanuman Chalisa. Nina regularly leads retreats, kirtan, and chanting of the Hanuman Chalisa, in her hometown of Brooklyn, New York and beyond. When Nina met Lama Tsultrim she felt immediately drawn to the stories of the wisdom women in the Tibetan tradition and the Five Dakini Wisdom mandala practice. Tara Mandala is one of her most favorite sacred lands ever visited, reverberating with beauty and depth of practice. For more information visit NinaRaoChant.com 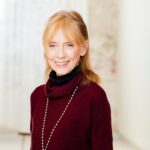 Sally Kempton is a respected teacher of meditation and spiritual wisdom, known for her capacity to kindle meditative states in others, and to help students work with meditative experience as a framework for practical life-change. In her 20s, Sally was a journalist who wrote for Esquire, New York, and the Village Voice. In her 30s, she entered a passionate spiritual journey, which included twenty years as a swami in a Vedic tradition. Sally has spent over four decades practicing and teaching meditation and spiritual philosophy. She is the author of the best-selling books, Awakening Shakti: The Transformative Power of the Goddesses of Yoga and Meditation for the Love of It,” as well as a number of audio programs, including Doorways to the Infinite: The Art and Practice of Tantric Meditation. She is on the faculty at Esalen, Kripalu, and 1440 Multiversity, teaches meditation on the websites Glo.com, Gaia.com, and Yogajournal.com, and offers retreats, workshops, and online courses in the U.S., Canada and Europe. Her website is www.sallykempton.com. 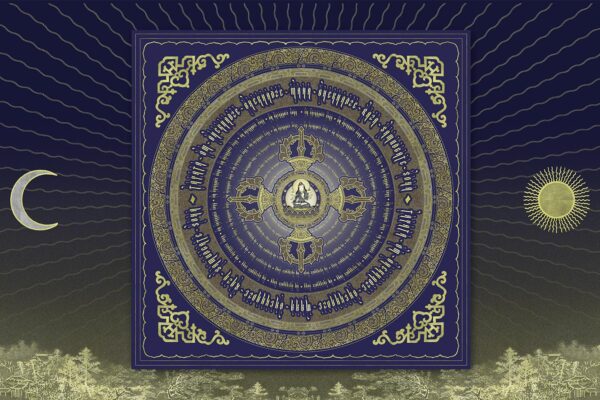 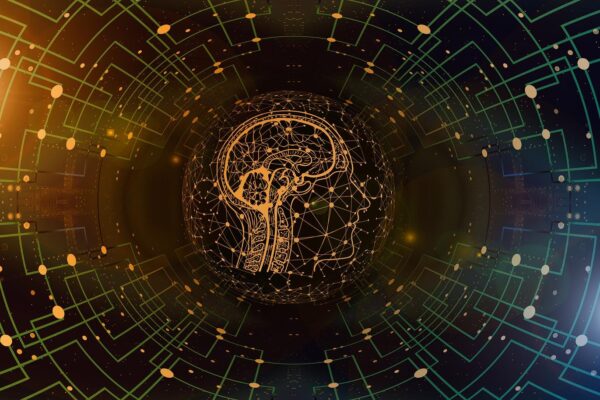 Join us for a 5-week class series on the intersection of technology and Buddhism with Columbia professor David Kittay. Feb …
Read More
Sun 2/13 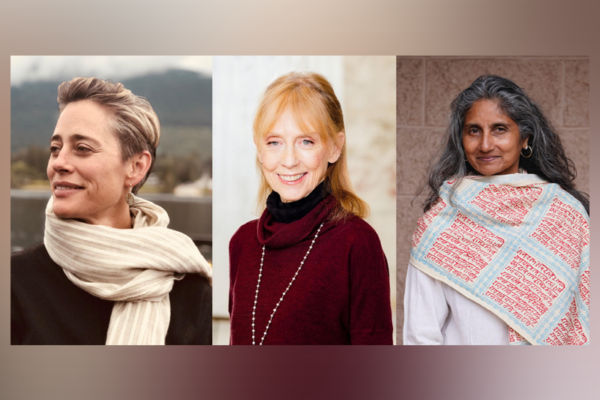 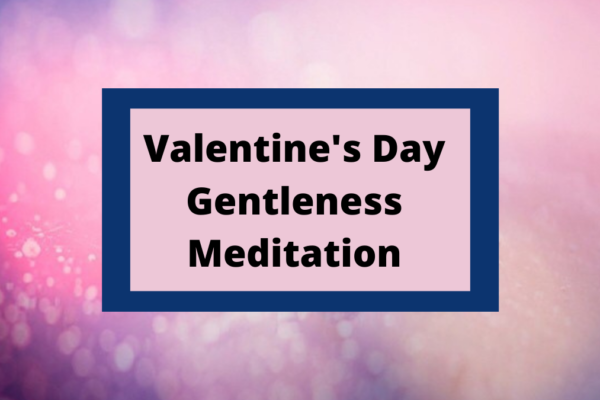 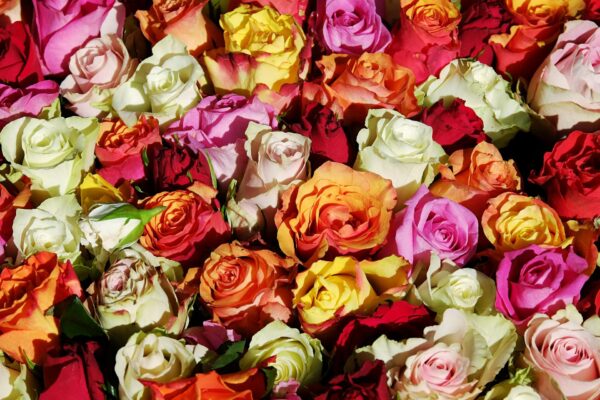 Join us for a 5-week class series on the intersection of technology and Buddhism with Columbia professor David Kittay. Feb …
Read More
Wed 2/23

Join us for a 5-week class series on the intersection of technology and Buddhism with Columbia professor David Kittay. Feb …
Read More
Tue 3/1

Join us for a 5-week class series on the intersection of technology and Buddhism with Columbia professor David Kittay. Feb …
Read More
Wed 3/2