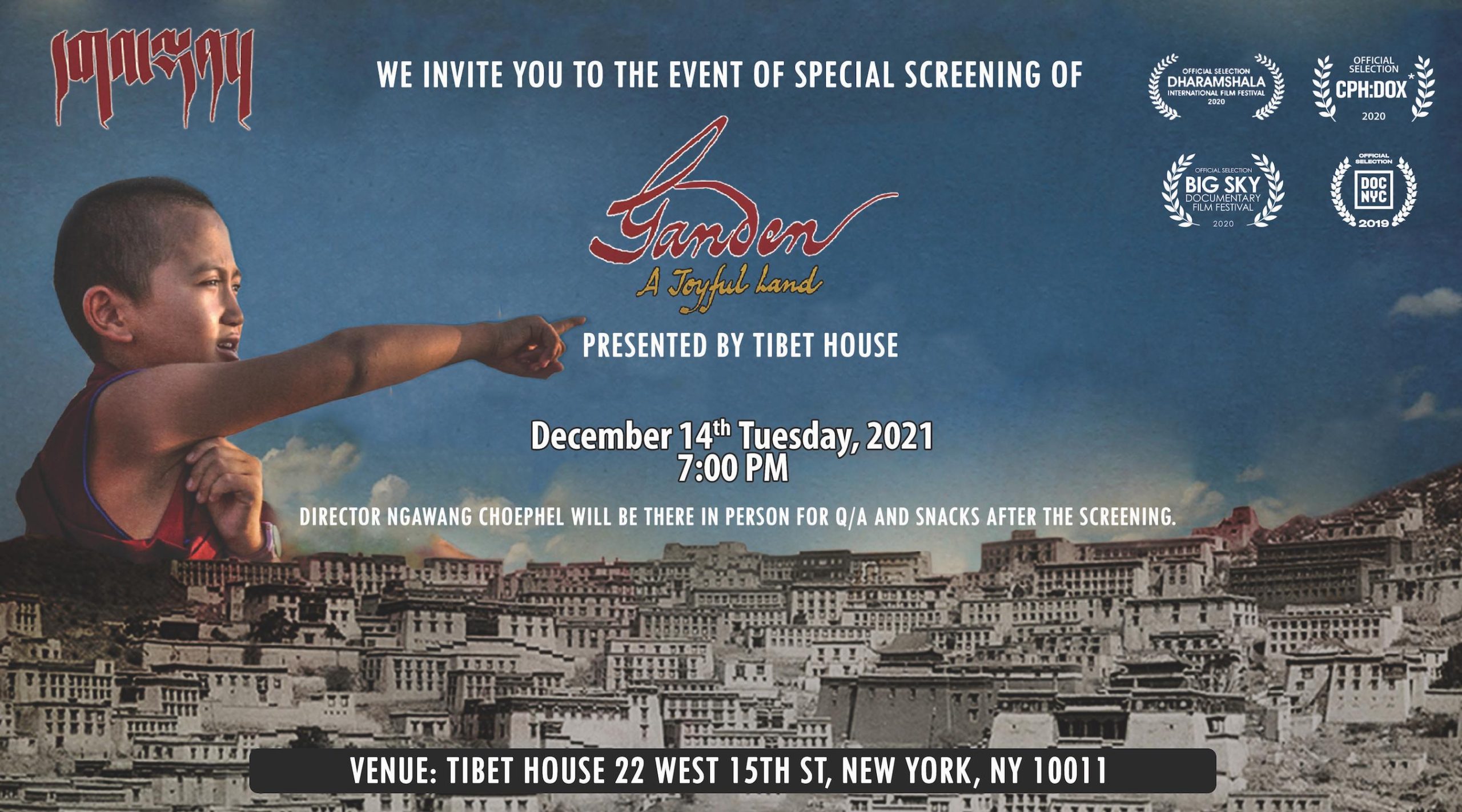 Join us for a special screening of “Ganden: A Joyful Land,” followed by a reception with the filmmaker, Ngawang Choephel.

Tibet House US is delighted to host this screening of Ganden: A Joyful Land (76 min), an extraordinary documentary that reveals an intimate look into the lives and remembrances of the last remaining generation of Tibetan Buddhist monks to have studied at the renowned Ganden Monastery in Tibet. The screening will be followed by a Q&A with the filmmaker, Ngawang Choephel, and a small reception. Limited in-person tickets available.

Ganden is considered the most influential monastery of Tibetan Buddhism, likened by Buddhists to Vatican City. It is here where the Dalai Lama’s lineage began. For more than 500 years, monks lived in Ganden in simplicity and contentment, before a brutal invasion drove them from their sacred home to begin rebuilding anew in India. Embodying the strength and joy their faith teaches, survivors of the forced exodus tell of their lives in the old and new Ganden in this moving film.

*We are currently welcoming vaccinated guests. Please review our full COVID protocol to prepare for your visit.*

Ngawang Choephel was born in Dawa, a small county in western Tibet. During the height of Cultural Revolution Ngawang at the age of two he and his family escaped to India. He grew up in a vibrant Tibetan refugee community in Southern India. He has a lifelong passion for Tibetan music, and has devoted his life to its preservation and dissemination. He discovered his talent at an early age, and received a degree in Tibetan Music from the Tibetan Institute of Performing Arts in Dharamsala, India. Upon arriving in the West in 1994 as a Fulbright Fellow at Middlebury College, VT, he studied video production and international music in preparation for the production of Tibet in Song. After being arrested by Chinese authorities in Tibet during filming, his subsequent 6 1/2 years in prison in Tibet, and his resilience in the face of adversity, earned him the Courage of Conscience Award from Peace Abbey, which he received in 2002. Upon his release from prison that same year, he was awarded an Honorary Doctor of Arts Degree from Middlebury College, as well as ‘Best Act in Exile’ award from Lobsang Wangyal Productions for his musical talent.

After his release he continued work for Tibet and he has made two documentary films so far: Tibet in Song and Ganden: A Joyful Land. 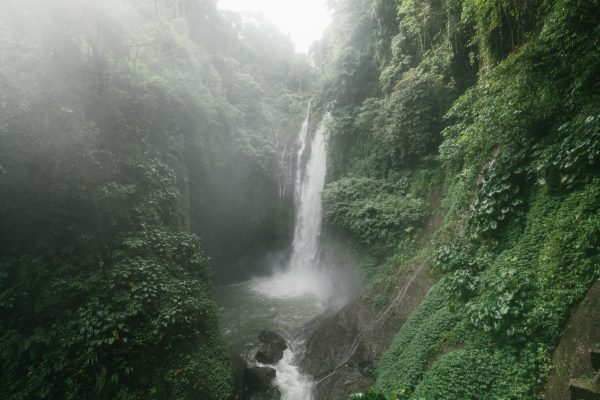 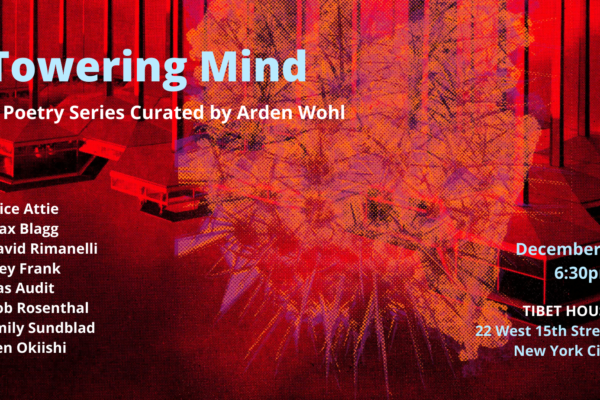 This evening is the fourth of a four-part live poetry series curated by Arden Wohl.Wednesdays, Nov. 10, 17 and Dec …
Read More
Wed 12/8 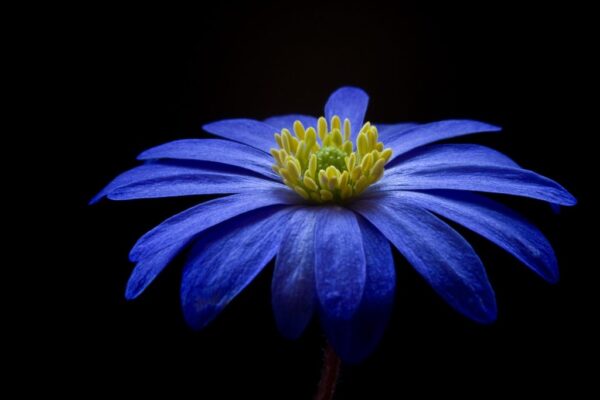 The Compassion Series with Lavina Shamdasani

In this 3-class series, we will learn to cultivate compassion for ourselves and others.Wednesdays, December 1, 8 & 15 | …
Read More
Tue 12/14 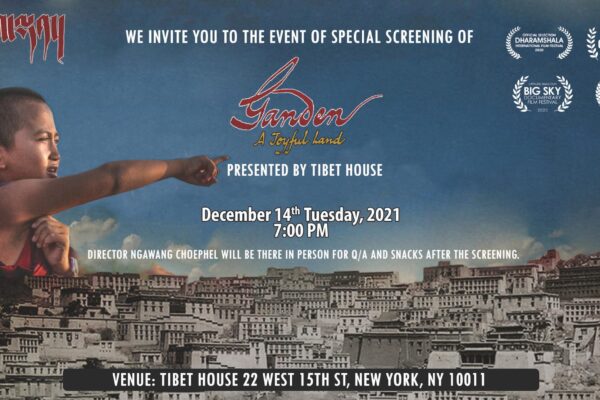 Join us for a special screening of “Ganden: A Joyful Land,” followed by a reception with the filmmaker, Ngawang Choephel …
Read More
Tue 12/14 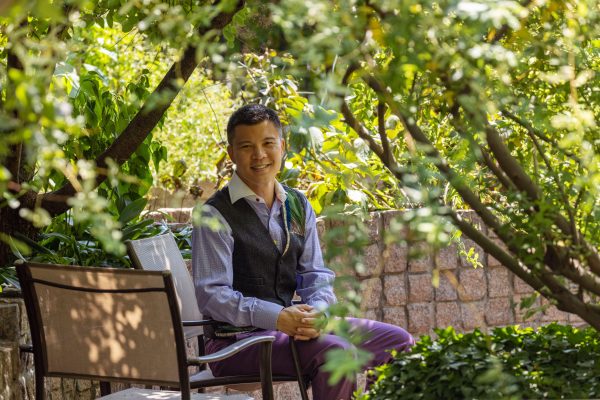 The Compassion Series with Lavina Shamdasani

In this 3-class series, we will learn to cultivate compassion for ourselves and others.Wednesdays, December 1, 8 & 15 | …
Read More
Wed 12/15 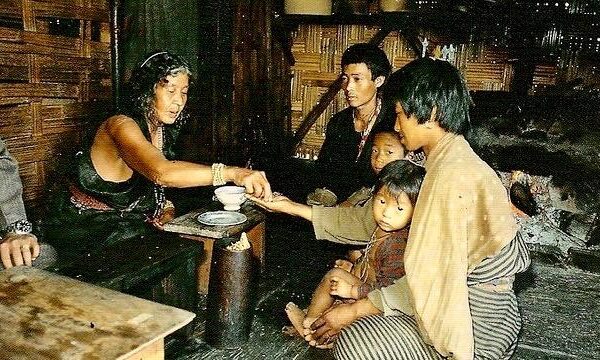 In this talk, Stephanie and Françoise will discuss the roles of female shamans in Bhutan, Buddhism and spirituality in Bhutan.Wednesday, …
Read More
Thu 12/16 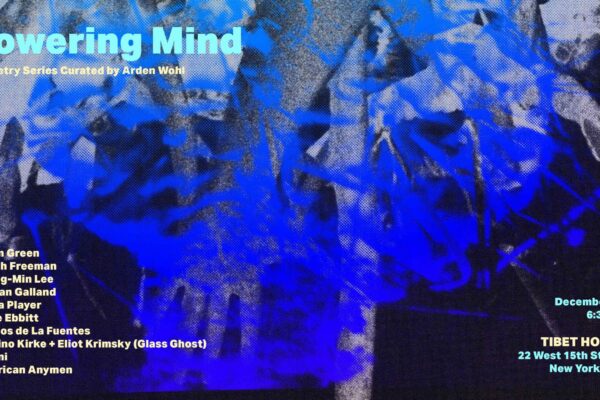 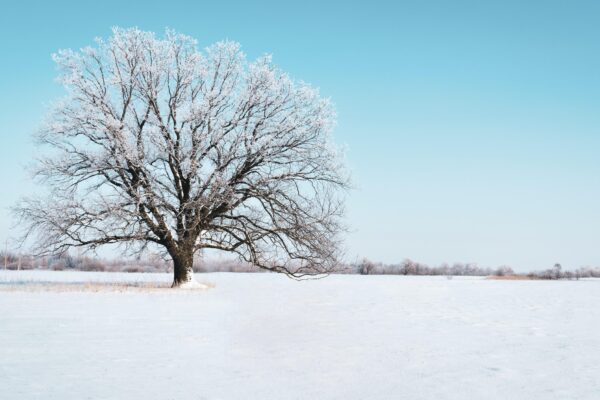 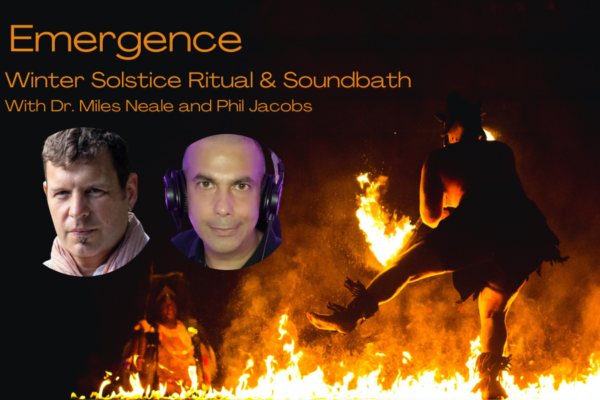 Join us for an online ritual and sound journey as we transition from darkness to light on the winter solstice.Tuesday, …
Read More
Fri 12/31 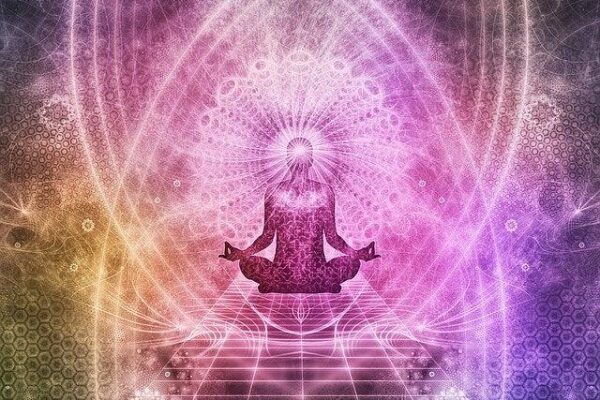 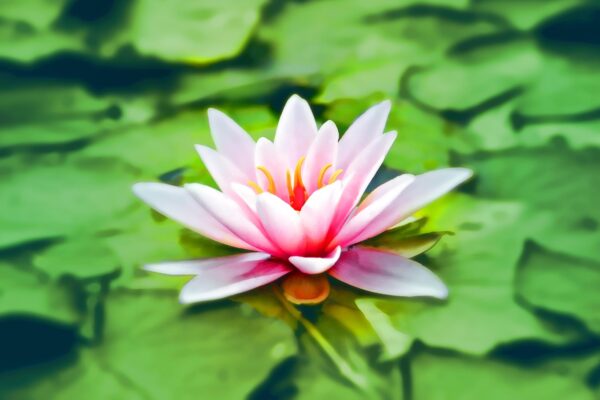